Find out what's going on in and around the world of CODE.

We are delighted to announce that our team of 13 intrepid climbers summitted Mt. Kilimanjaro’s Uhuru Peak (5,895 meters above sea level) earlier this month.

The team was led by Christopher Bredt, whose support of CODE’s mission spans more than three decades. This was Chris’ fifth and final climb in support of CODE, and the most successful to date with the team raising $248,787 against an original target of $100,000!

All funds raised will be used to launch a new children’s literacy project in Tanzania later this year. We wish to extend our whole-hearted thanks to all of the climbers for choosing to champion CODE’s mission through an incredible fundraising efforts. Summitting Mt. Kilimanjaro is not for the faint of heart, so we also congratulate them on an immense personal achievement.

“I pushed my body and emotions beyond anything I’ve ever done. I learned something about hiking, climbing, patience, endurance and the kindness of others. We had a great team of people who looked after each other. All told, a grand adventure that I’m thrilled to have had, and especially thrilled to have done it in support of CODE.” – Bernie Lucht

The Summit for Literacy 2022 Team included:

Thank you to everyone who has contributed to our climbers’ personal fundraising efforts. If you haven’t had a chance to give yet, it’s not too late. The fundraising pages remain open and can be accessed by clicking on the donate button below.

Snapshots from the Climb 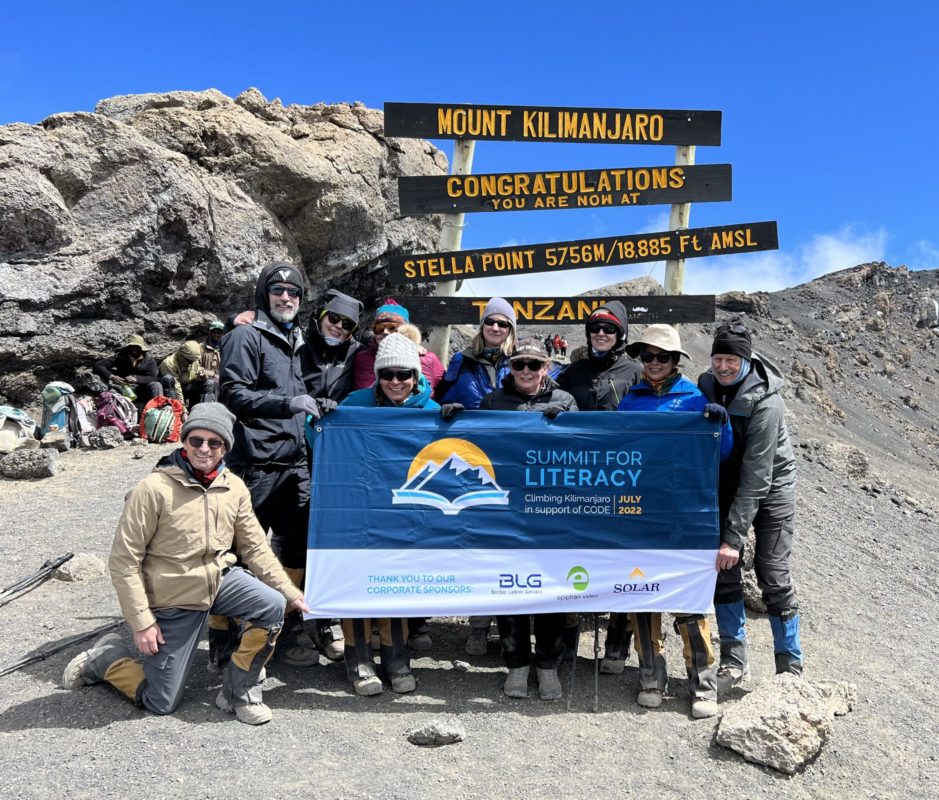 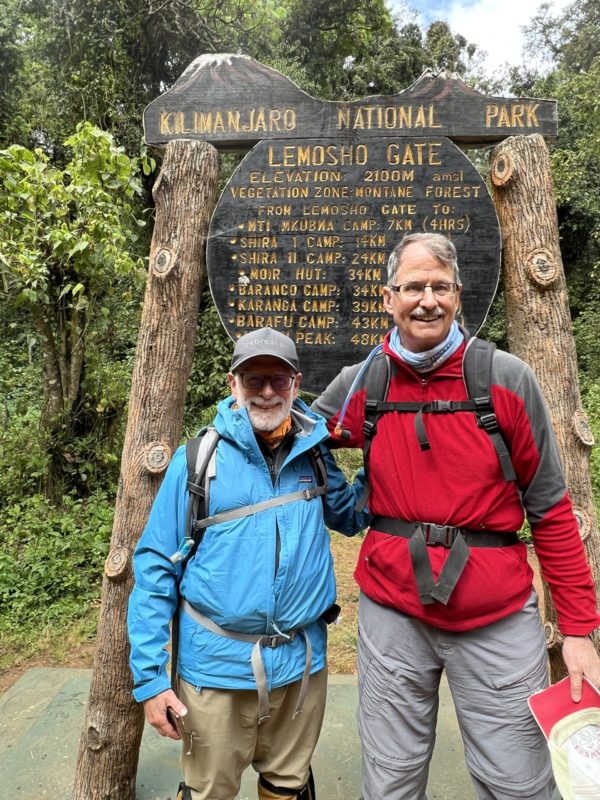 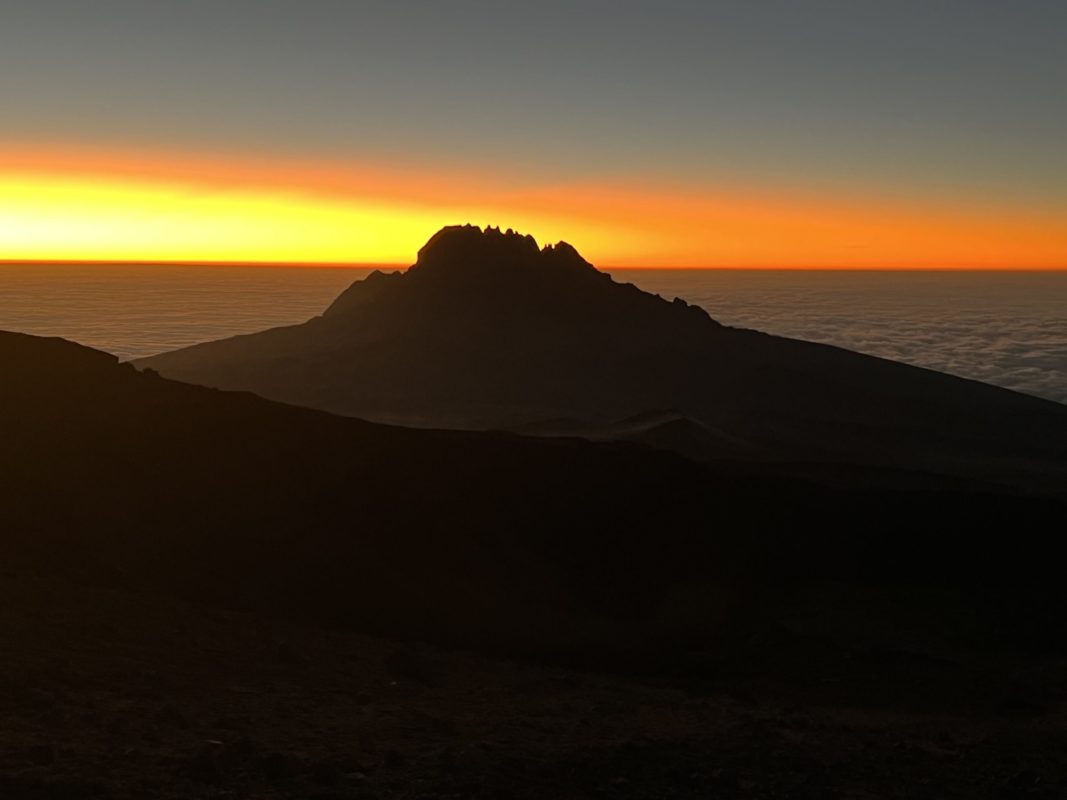 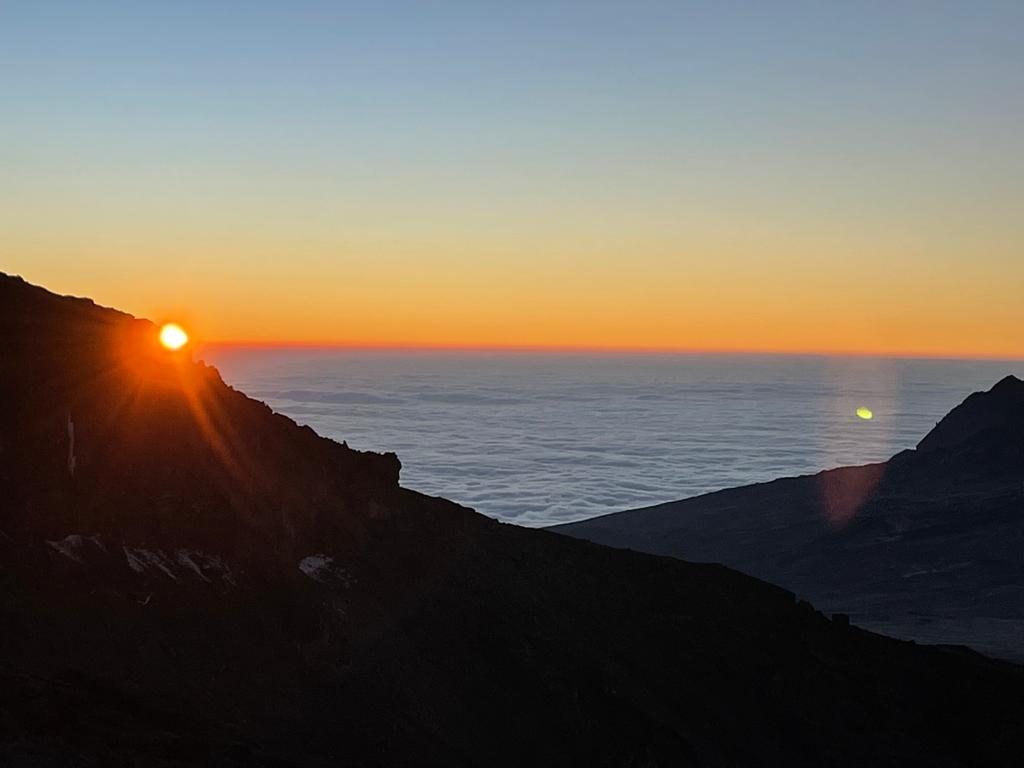 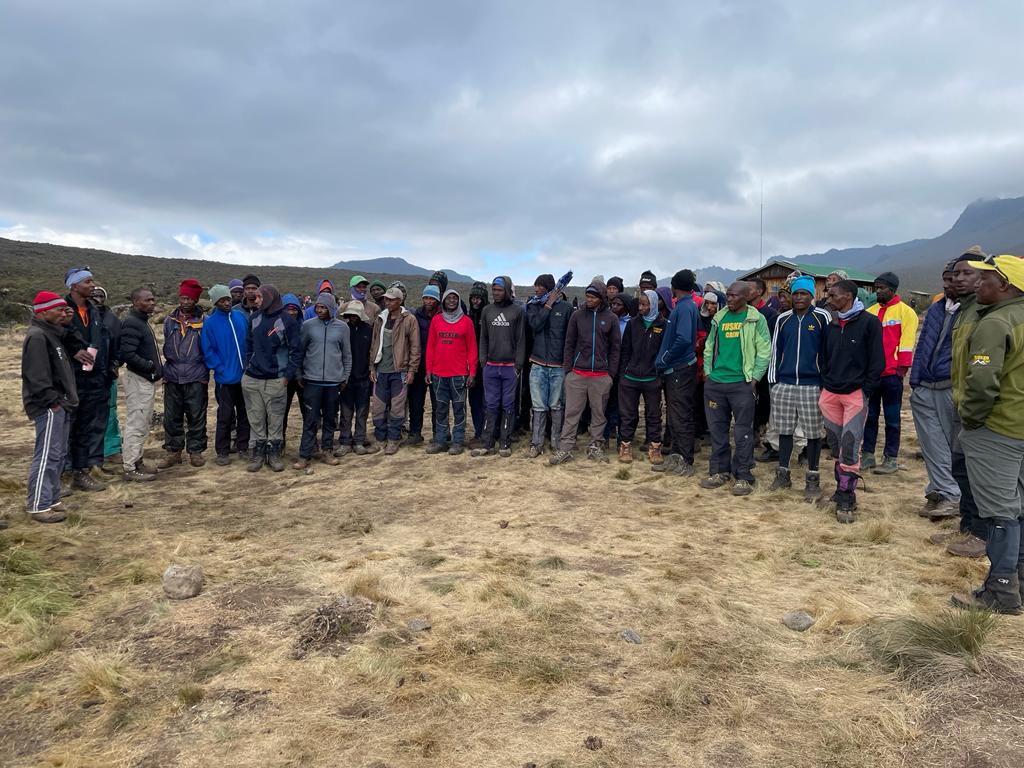 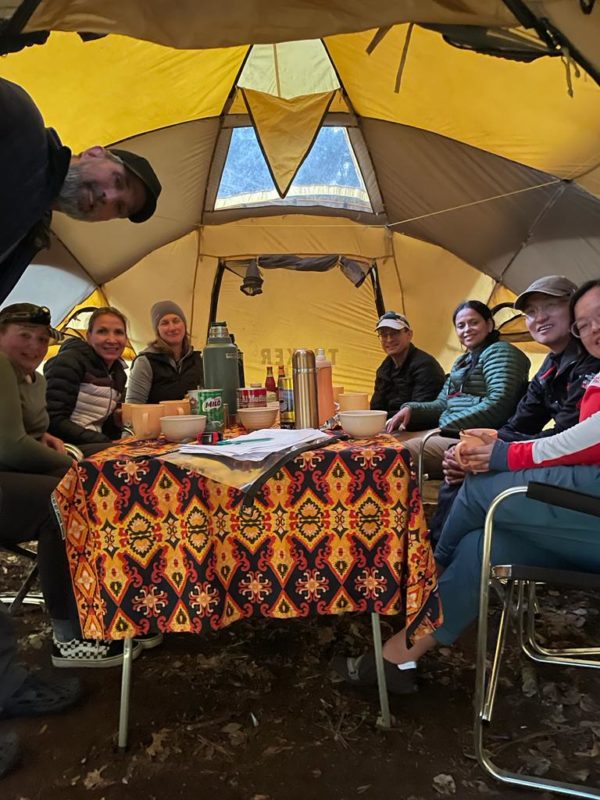 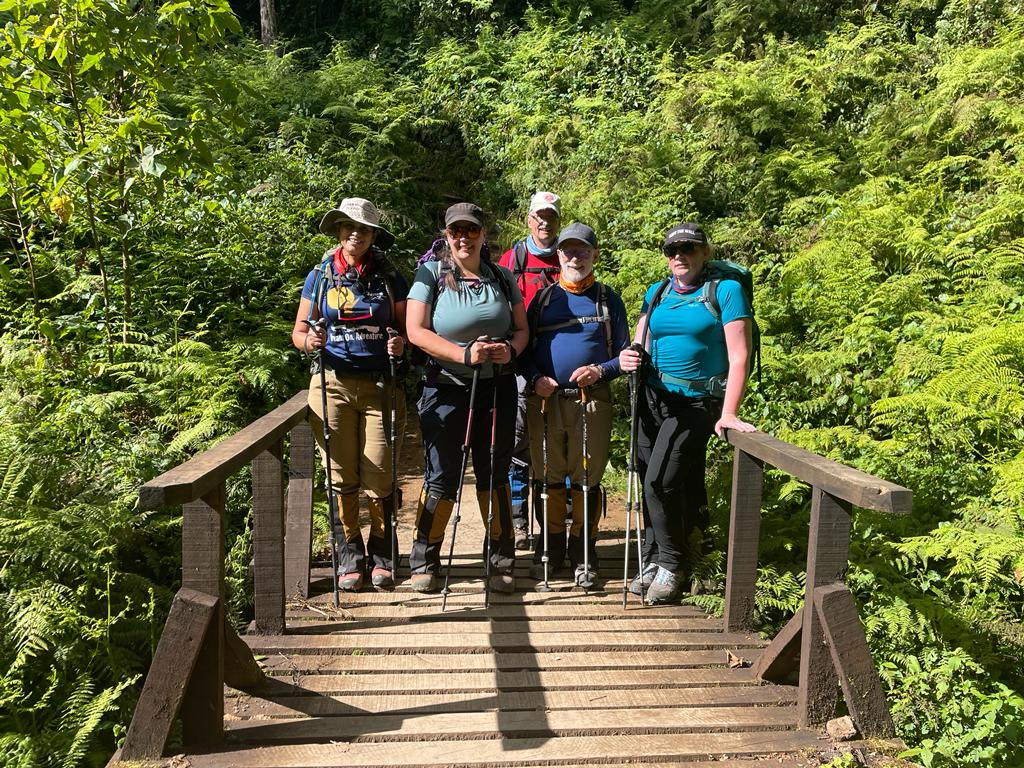 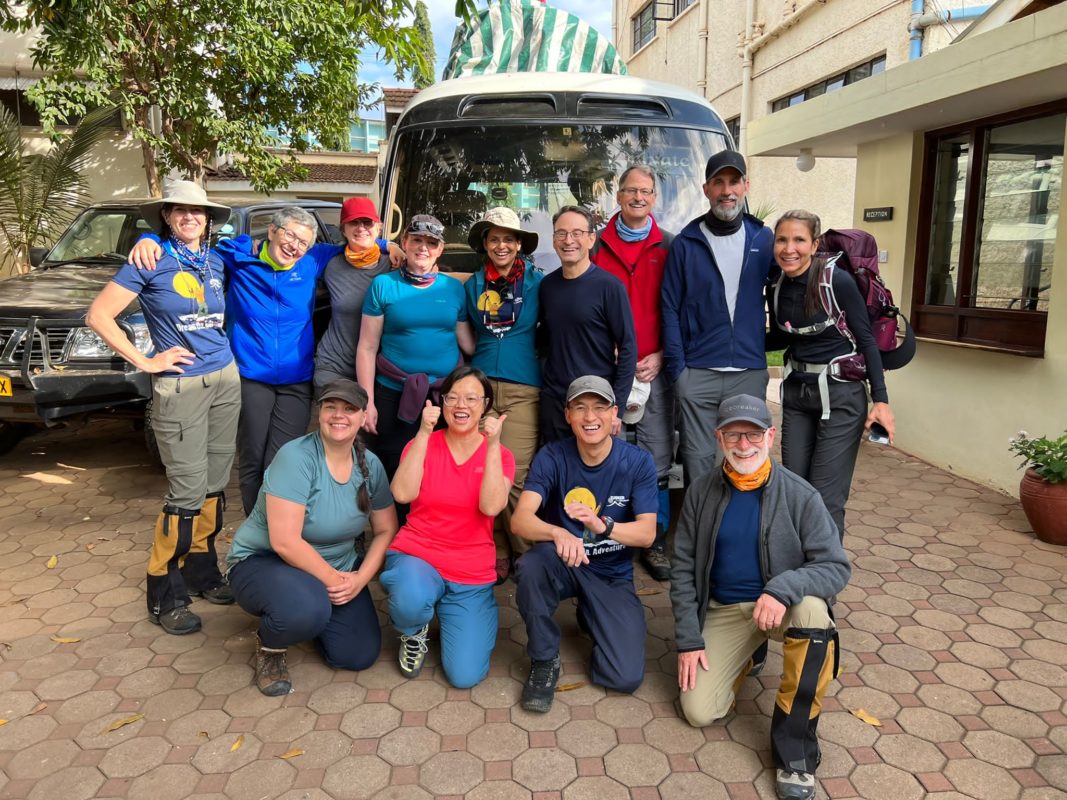 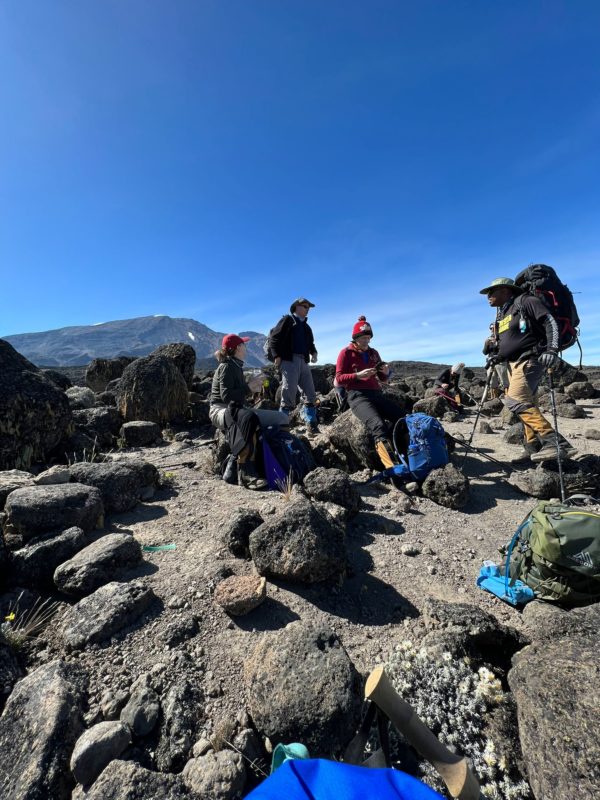 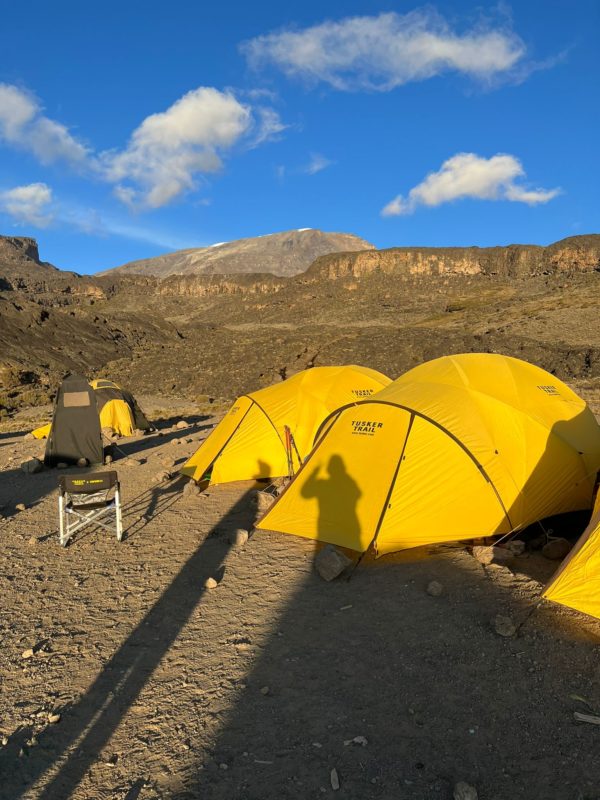 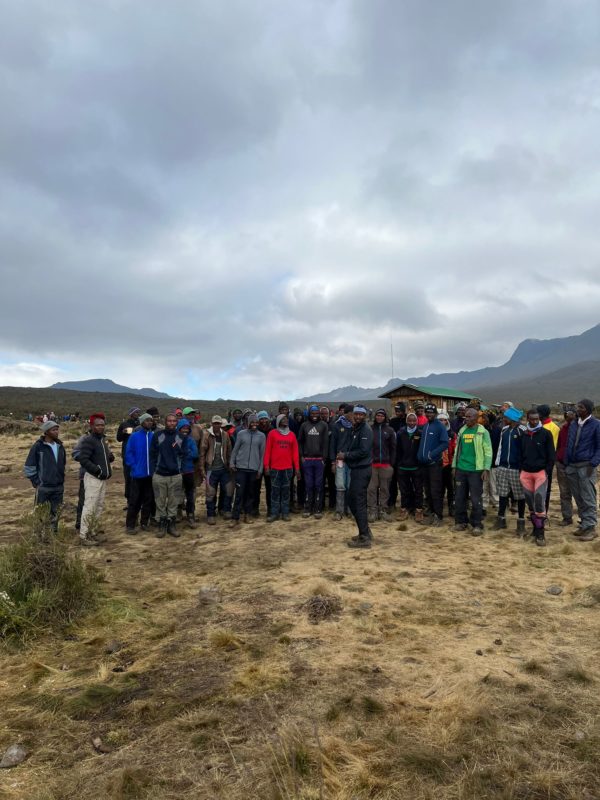 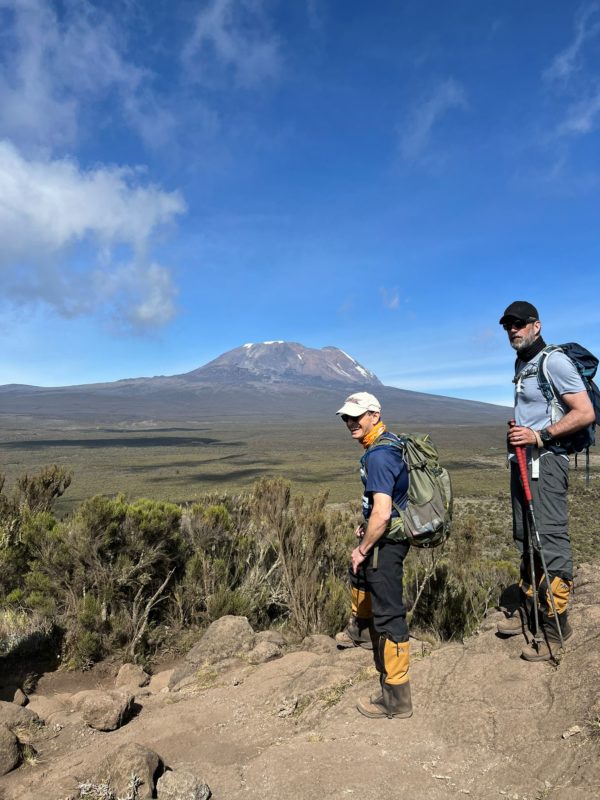 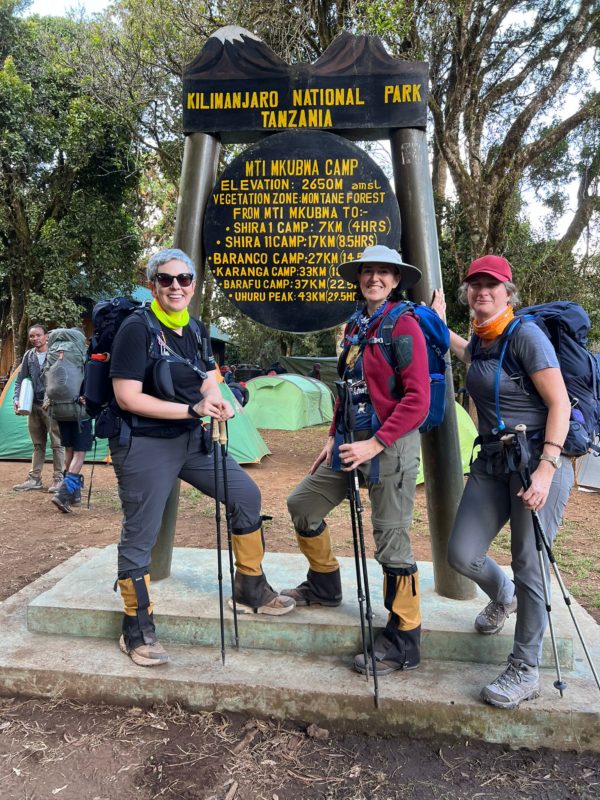 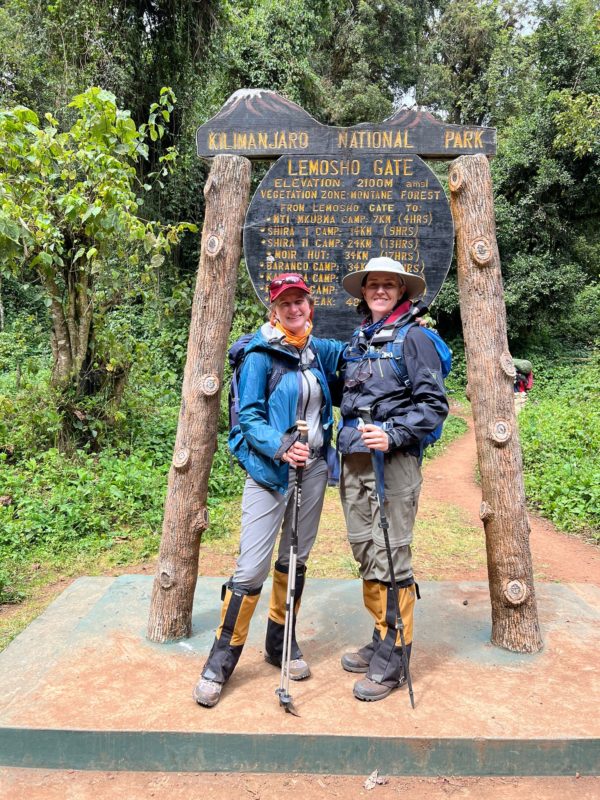 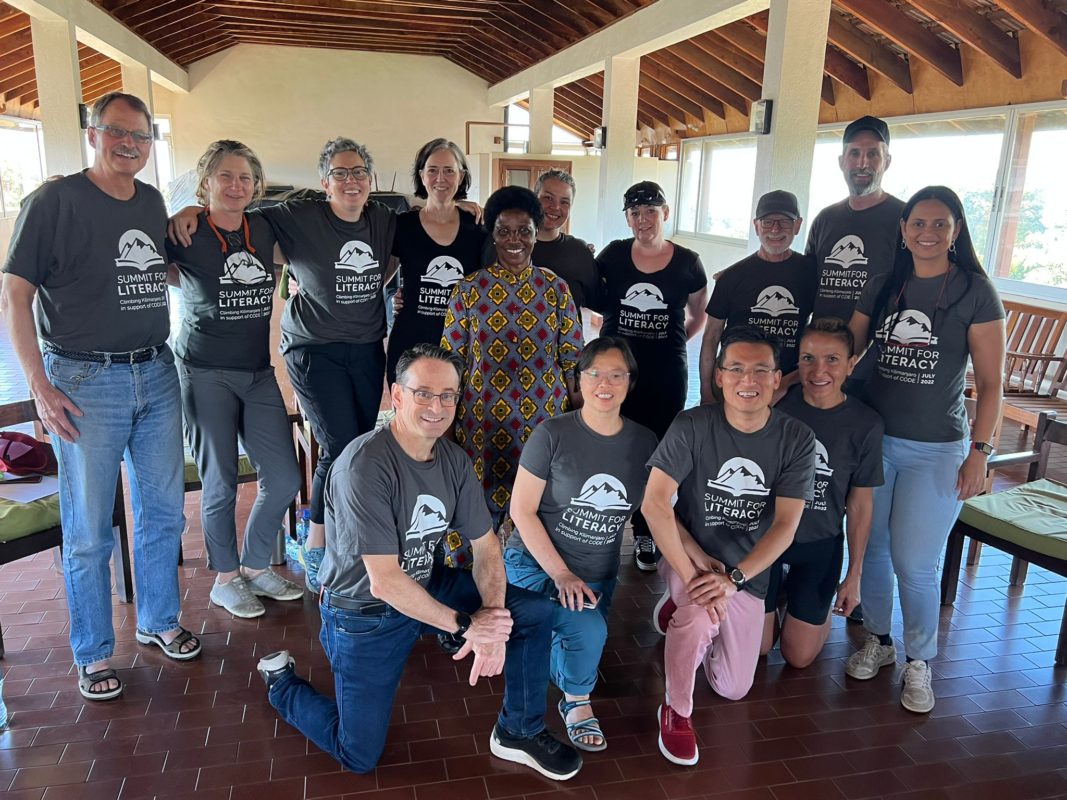 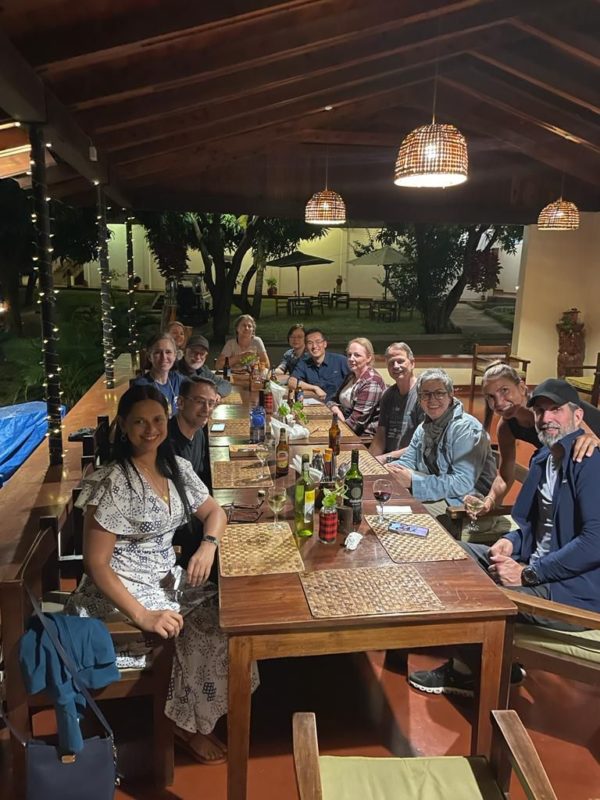 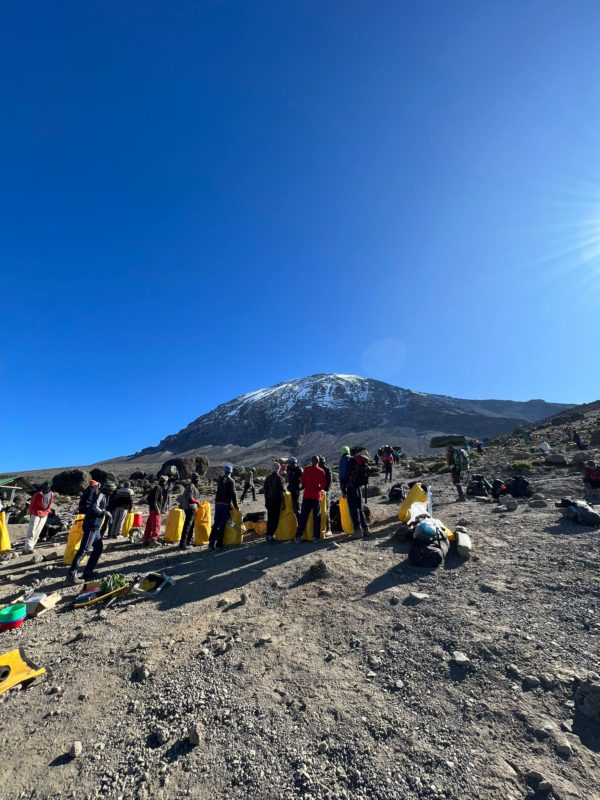 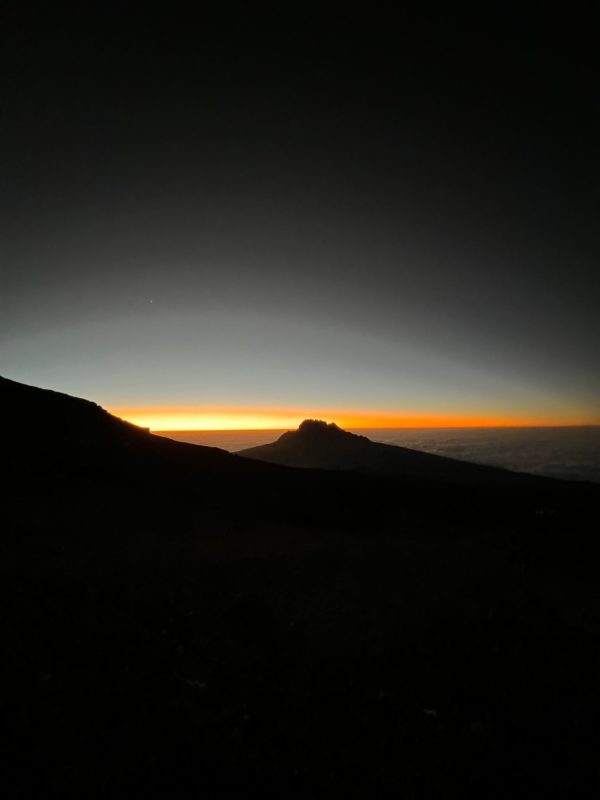 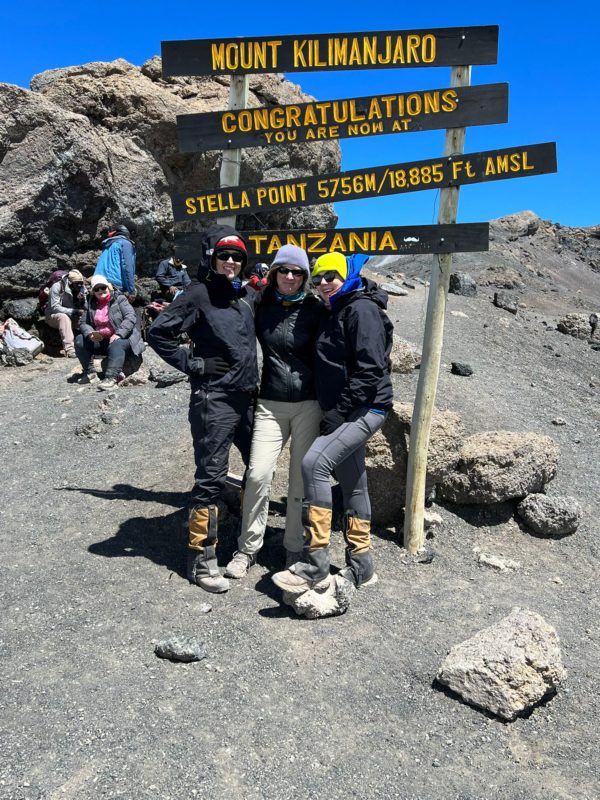 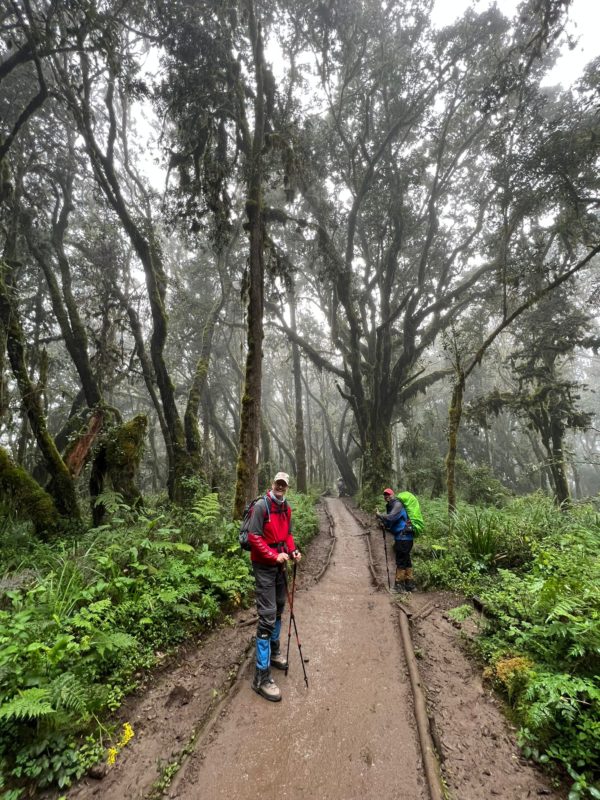 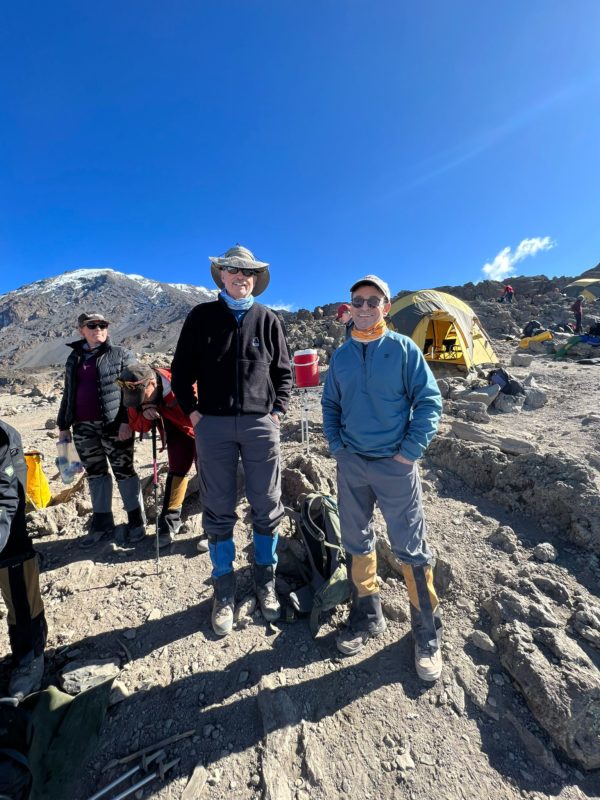 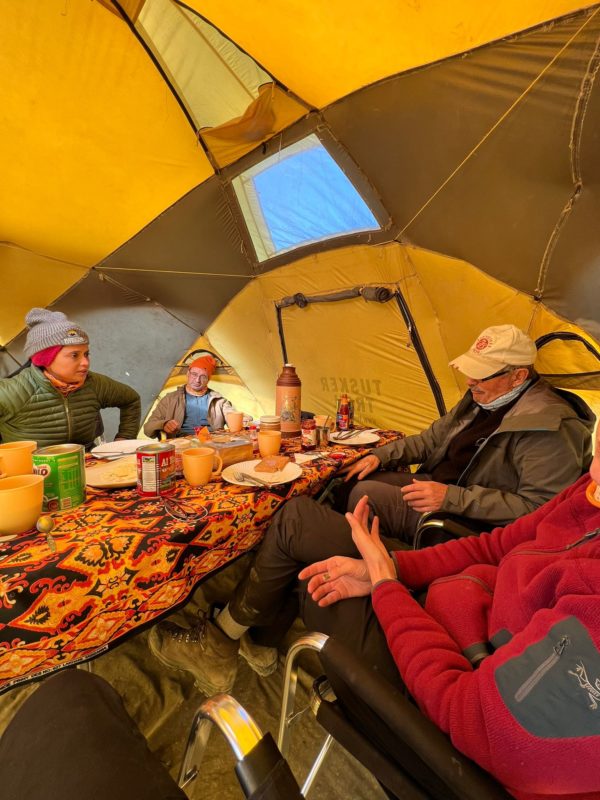 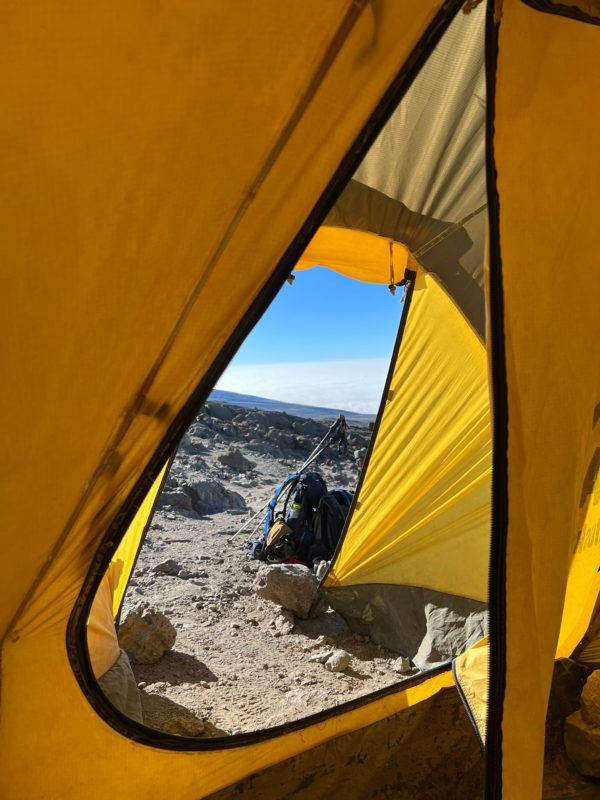 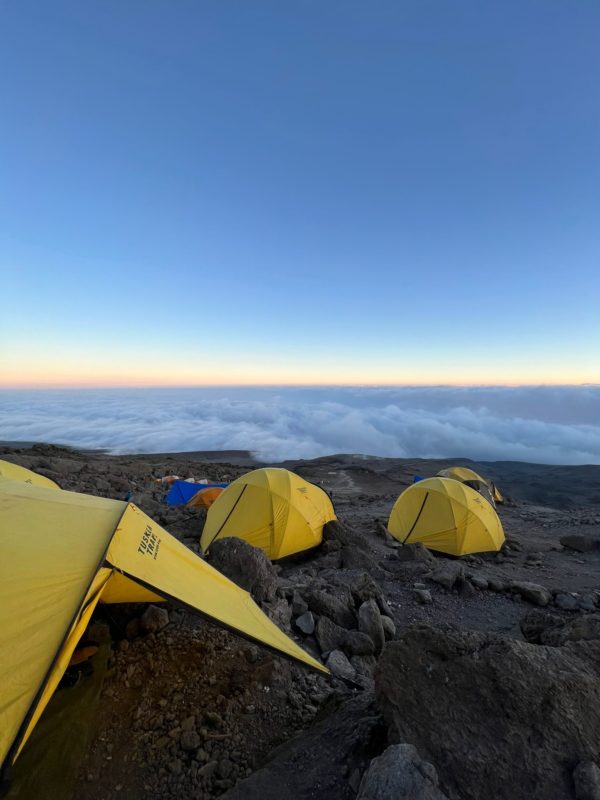 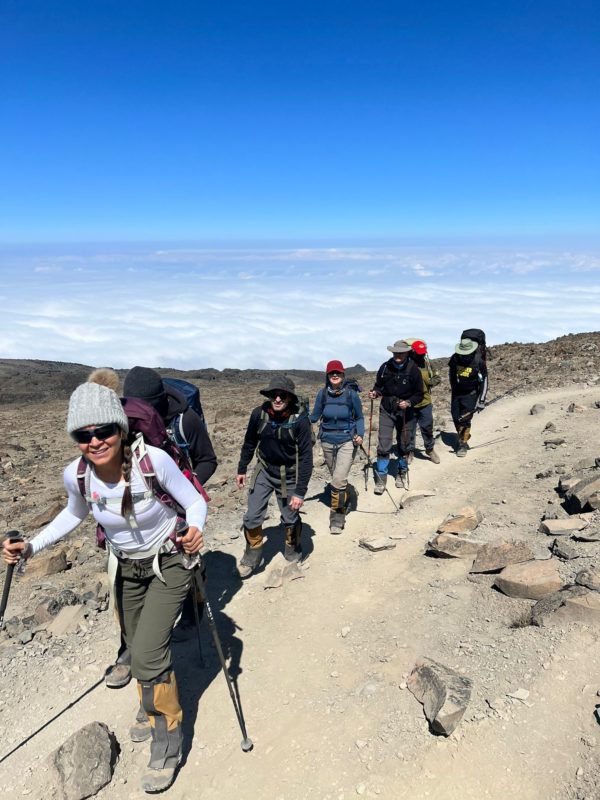